The “Winds of Change: The Case for New Digital Currency” speech at the Singapore Fintech Festival last week by Christine Lagarde (IMF Managing Director) was pretty dramatic. The “crypto-world” are salivating the prospect of a digital currency that is backed, even endorsed, by the an organisation such as the International Monetary Fund (IMF) and the potential prospects for digital currencies and central banks in the future. So, following is a quick recap of the speech that makes the case for and against a new central bank backed digital currency.

“Change is the only constant” – Greek Philosopher, Heraclitus of Ephesus

Christine starts with a pretty optimistic and fairly poetic outlook of technological changes that are occurring. Singapore, she suggests, is a place where winds bring change and opportunity.

Change, particularly technology driven changes, can be daunting, destablising and threatening. But change also brings about opportunity, which needs to be harnessed to reap the benefits and manage the risk.

The Changing Nature of Money and the Fintech Revolution

The new winds of digitalisation have created a new world order. Enabling travel anywhere and at anytime, smartphones and other devices have created virtual worlds where many of use interact everyday and for long periods. Through these devices we exchange information in real time on various platforms, and companies are realising the value of this data (the new gold).

In this changing world, Christine suggests the nature of money also needs to change:

Payment providers “…are responding to what people demand, and what the economy requires” – Christine Lagarde

This is where it gets interesting, Christine specifies:

Technology will change, and so must we  – Christine Lagarde

To conclude, Christine talks about the need for change in a very strong way: 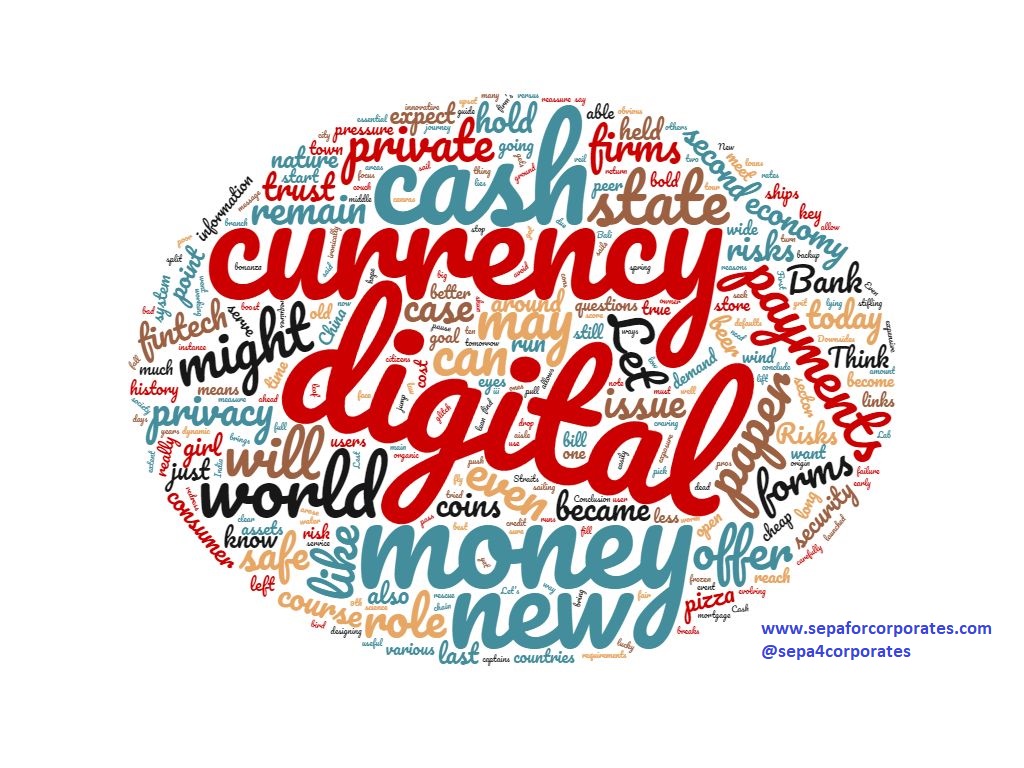