What many believed to be impossible has happened – Donald J Trump will soon be President Trump! Check out my pre-election posts detailing reasons why Clinton and Trump each could have been President, and some reasons why Clinton lost out and Trump won overall. As a Brit, it has been fascinating to watch the race for the White House and now the world waits with bated breath to see how President Trump manages both domestic and foreign affairs.

It goes without saying there was a “huge” (see what i did there!) global reaction to Trump’s Presidential election victory – with some obvious newspaper headlines. In this post i thought i would highlight some of the craziest reactions to President Trump. 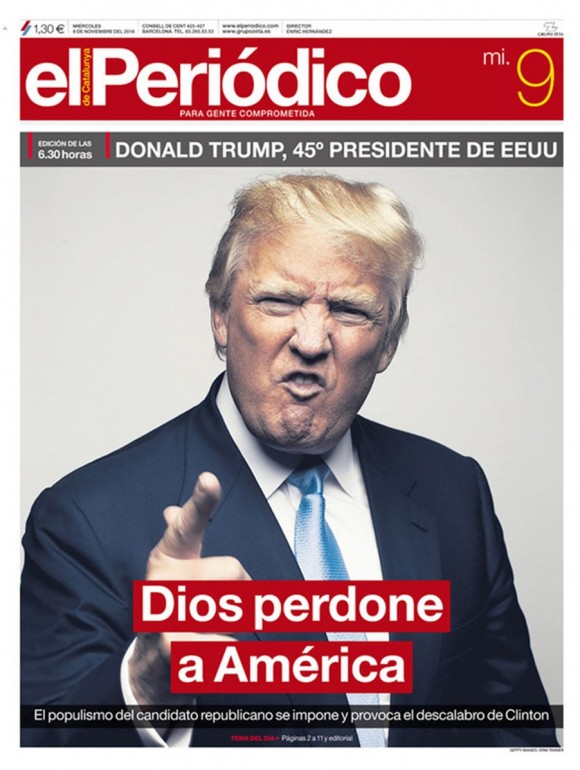 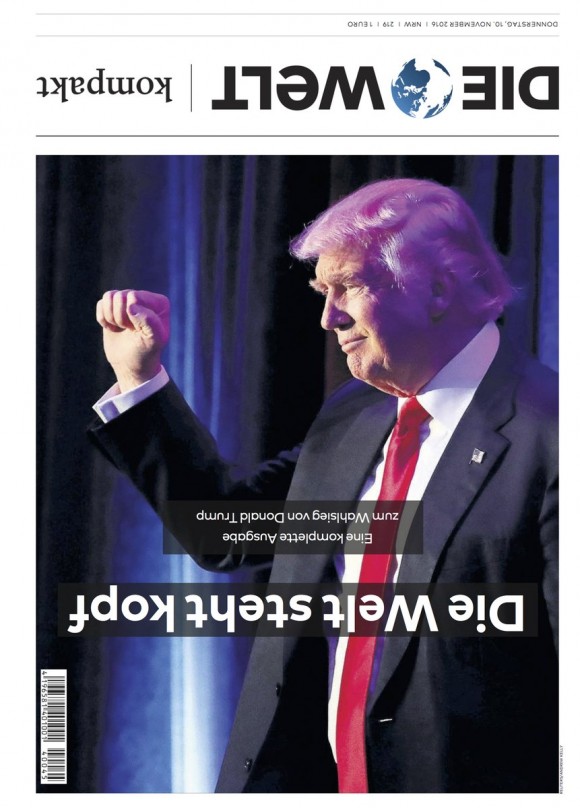 3. Is this Fiction or Reality? 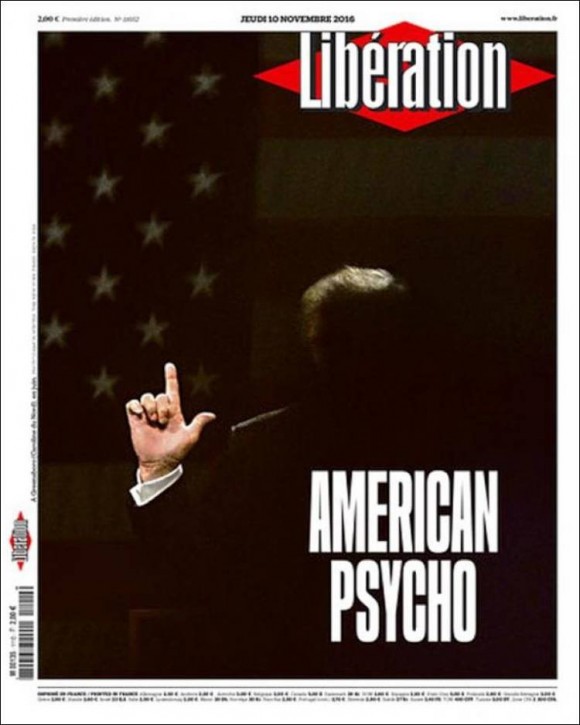 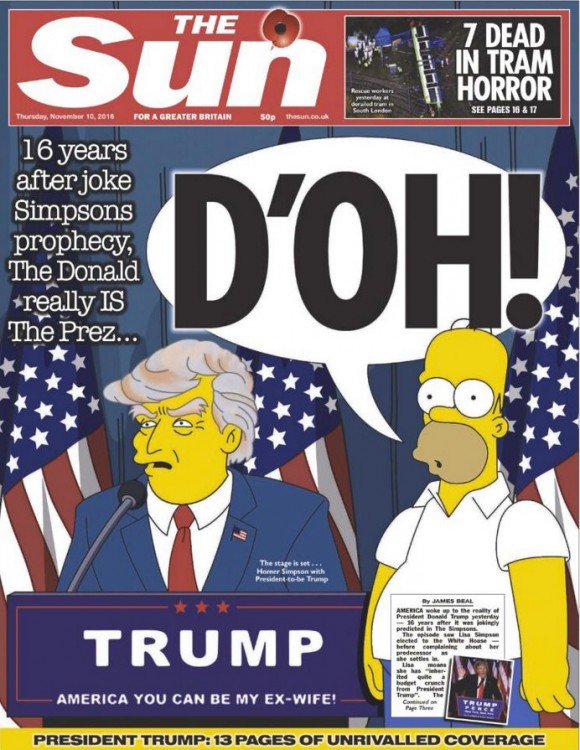 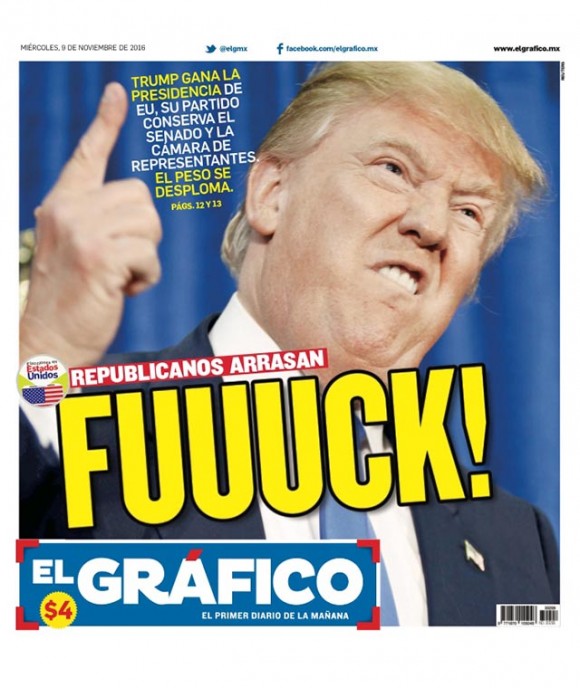 6. Life, Liberty and the Pursuit of Happiness 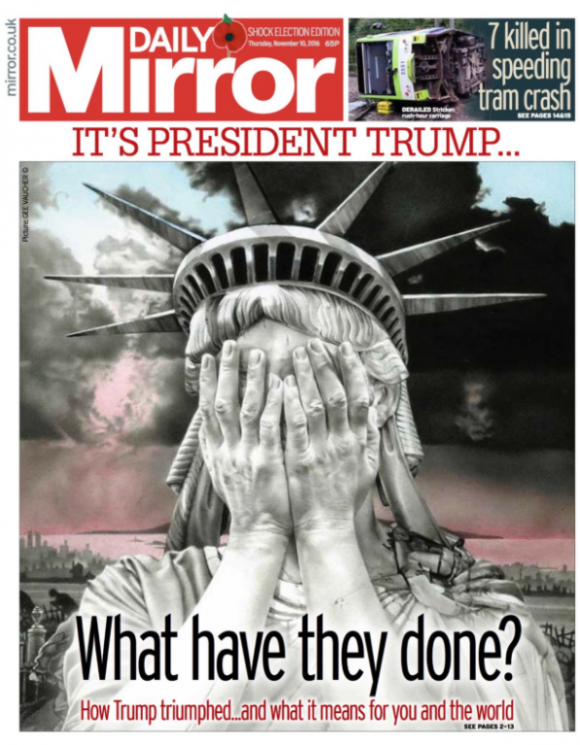 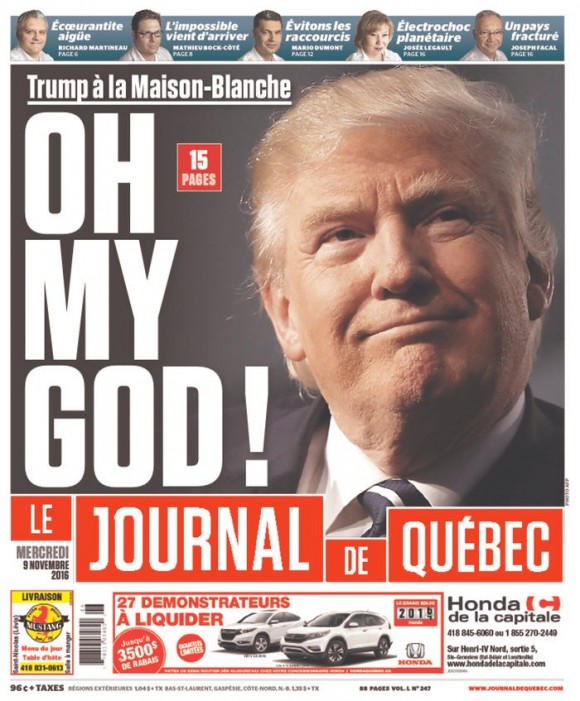 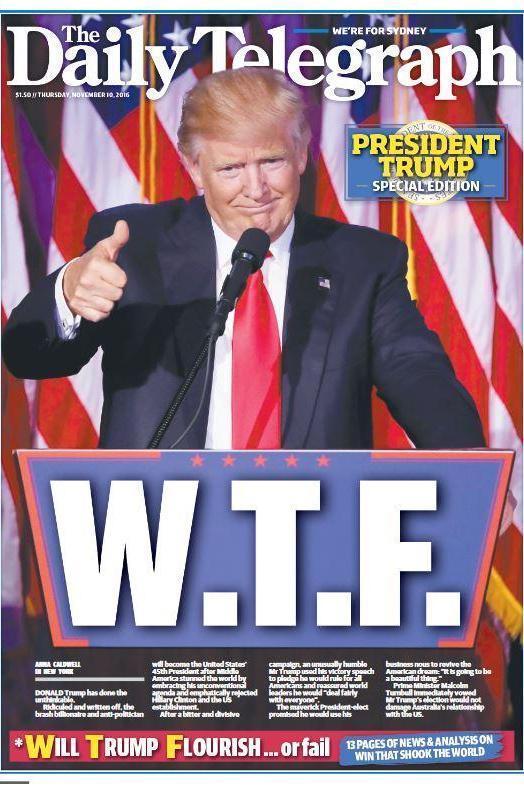 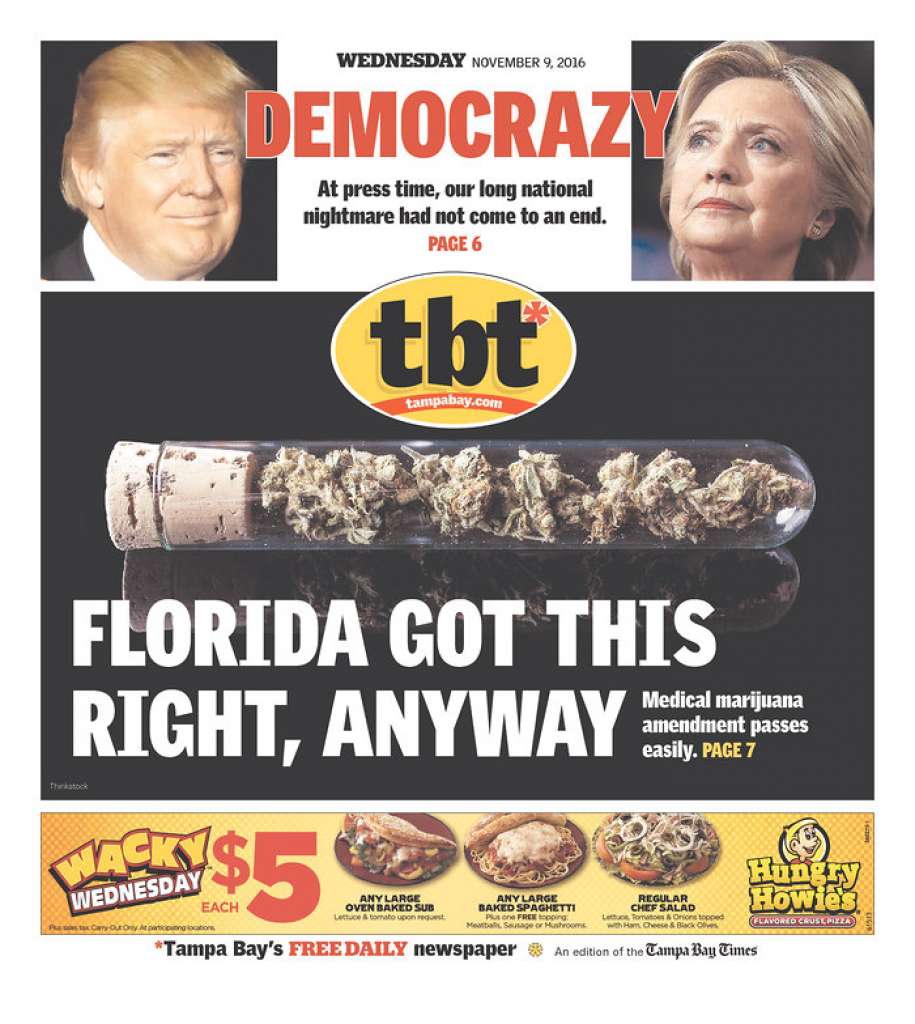 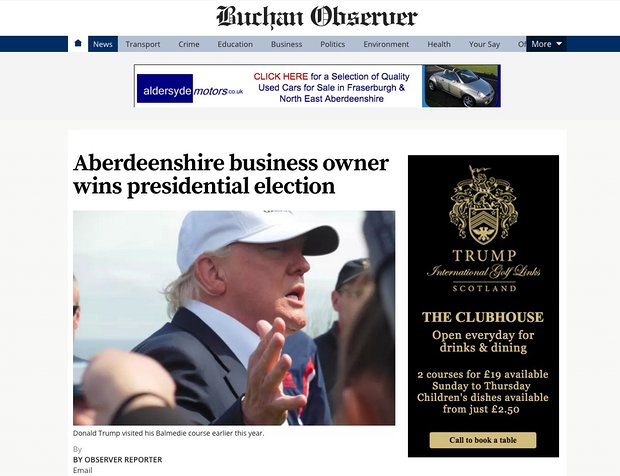