SEPA Countries within the EEA – not in the EU 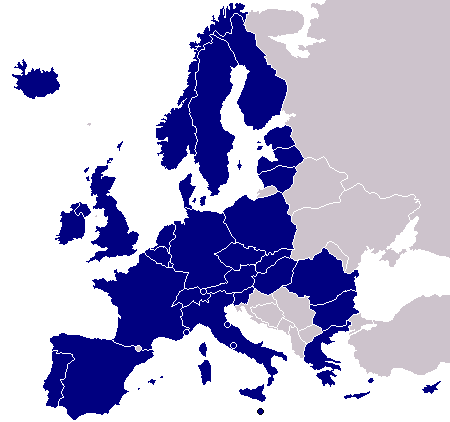 Some are referring to the countries covered by SEPA as the SEPA-32 (sorry Mayotte, St Pierre and Miquelon).

5 thoughts on “SEPA Countries Impacted By the SEPA Regulation”